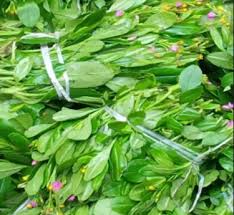 Waterleaf is an edible leafy vegetable that belongs to the Portulacea family. It was originally from West Africa before spreading to other parts of the world, such as Asia and South America. Waterleaf is a herbaceous perennial plant that has its stem above ground. The seed sprouts as a tiny, aqua-coloured plant before growing into a more conspicuous plant with larger leaves.

Waterleaf is called Gbure in Yoruba, Ebe-dondon in Edo, and in English is nicknamed Philippine spinach, etc.  The leaves are excellent for diarrhea, liver enlargement, and hepatitis. It is an excellent immune booster to those who often feel weak and tired, and those prone to frequent attacks of malaria. In many scientific studies and trials, waterleaf showed that it can inhibit proliferation of cancerous cells and shrink tumors.

Waterleaf is good and safe for pregnant women and growing children, as it boosts their blood levels. Waterleaf should be part of pregnant women’s diet as the vegetable helps to prevent anaemia as well as boosts the blood level. This is because the plant has the ability to clear bilirubin from blood, which suggests that it can help the red cells to remain longer and be effectively utilised by the body.

There are no reviews yet. 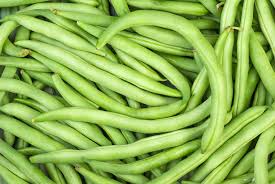 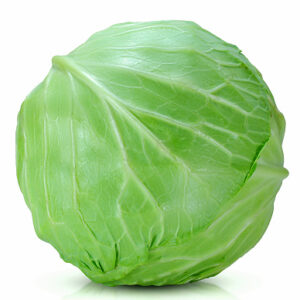 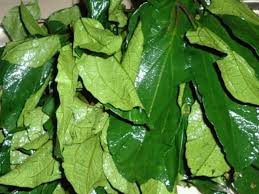 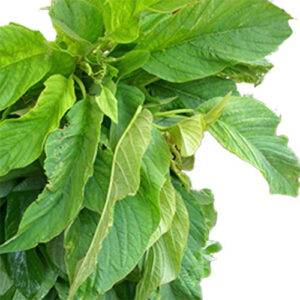 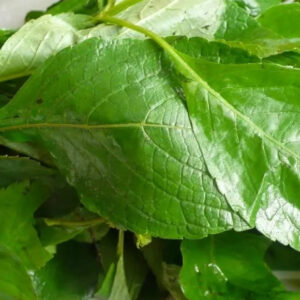